I have always dealt with racial inequality and police harassment. When I was 15 I used to have blue hair, and my foster sister had red hair. One day the police rolled up on us and told us – didn’t even say hi, just told us – what gangs we were from. We said, ”If we were from opposite gangs do you think we would be walking together, and anyway we are in a predominantly white neighborhood.”

Also while I was in high school I had a cop harass me and tell me that he was going to give me a ticket for my “attitude” because I knew my rights.

I think it is right to protest because there’s just a different feeling when you’re protesting, you can feel the love and you see the support right in front of your face, which is what some people need right now. There are many forms of protest other than walking in the street and I know for sure signing petitions works. I have seen it myself and I have helped create and sign some petitions, as well as walked in the streets of Hollywood and downtown Los Angeles. In downtown L.A. the police blocked both sides of the street protesters were protesting in and when I asked the police, “How do I get to my car?” he said he didn’t care, and that it wasn’t his problem. So I asked for his supervisor’s number and his badge number so I could make a complaint and that is when they decided to draw guns on me.

I was protesting with a friend and she seriously thought that the police were going to shoot me, but because I knew my rights and I was filming they just held a gun to intimidate me even though I was in the middle of nothing but peaceful protesting, and I was nothing but nice to the police. As we were walking through downtown L.A. with our signs we noticed a row of police. One police officer was mocking Black Lives Matter. So I mocked him for being Chinese and talked about the coronavirus and it made them upset and they asked me to come over to them and I denied and walked to my car.

I did have a positive encounter with police when I noticed a specific area I was in was being overly patrolled by police, which is harassment. I decided to call the sergeant of Burbank Police Department and we had a nice discussion of how it made me uncomfortable and some other things, and ever since that day I have not seen the police patrol and harass the area that I have been in.

I do not believe looting is 100% right; I do believe that workers and immigrants and people of color have been looted from and exploited throughout history, and as we can see with the wage inequality for the hardest-working people who make the most money for companies. So I do believe that looting and rioting are necessary because it shows how upset people are and it shows that we will stop at nothing to get our point across. I don’t believe that looting and rioting takes away from the movement.

I think protesting in the form of voting, changing laws and signing petitions is very effective and is the best way to deal with racial inequality. Racism and systemic inequalities have affected my life since I was little and my white mother called me a nigger. It followed me through primary school and college, and it has even followed me in the medical field and job force. I will always continue to be pro Black and fight for racial injustices. My friends often ask me why I always put pro Black in my bio for social media, but it’s to show that I am part of something bigger and even if you are a person of color or Black it does not mean that you’re down with the movement and I have learned that in my life.

I hope one day I can see a world where it gets better and racial inequalities are diminished, but I’m not sure if I’ll be alive for that. I know that I’ll be a part of the change.

Alexis Obinna is the founder and a current member of the Los Angeles Reproductive Health Equity Project Youth Advisory Board.

View all articles by Alexis 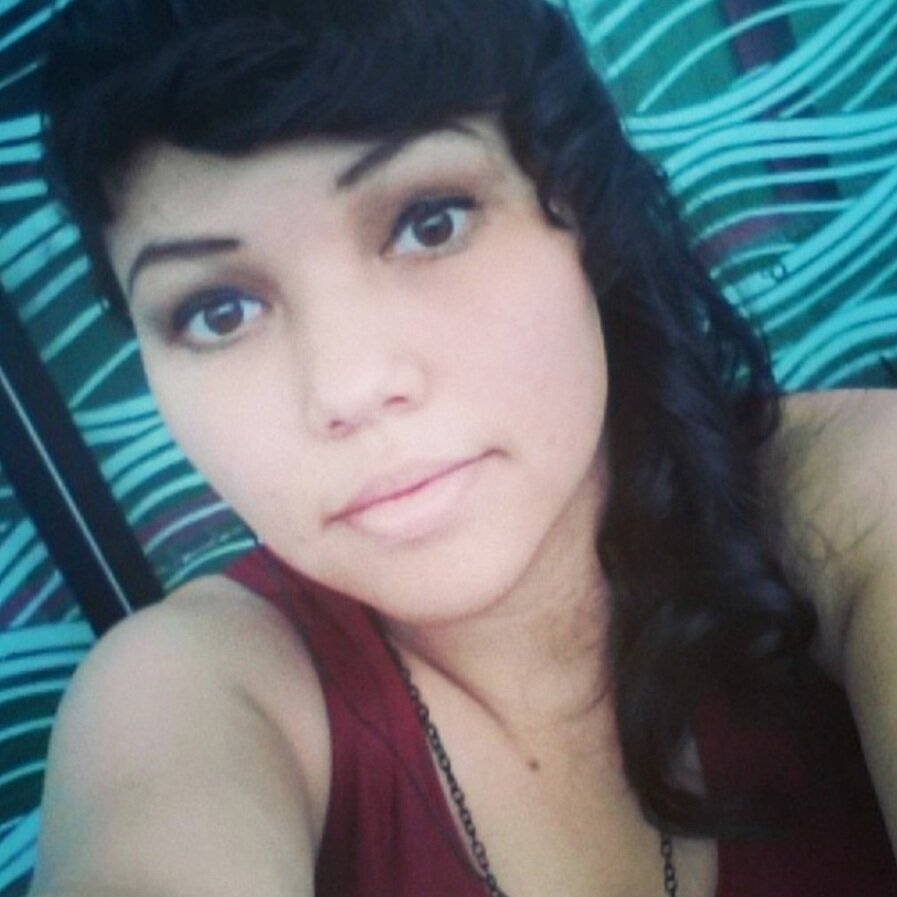