When they meet Thursday for the first time, a group of more than a dozen policy experts, anti-poverty activists, government officials and other appointees will embark on an ambitious task: outlining a 10-year plan for New York to cut child poverty in half.

The New York State Child Poverty Reduction Advisory Council was created by a bill signed into law in December by Gov. Kathy Hochul (D) after passing the state Legislature last year. The law directs the council to analyze how policy proposals such as expanding state tax credits and increasing access to housing assistance, subsidized child care and employment programs impact child poverty. The council is tasked with investigating both the effects and the costs of such proposals.

“This administration is committed to taking concrete steps to alleviate the economic, mental and emotional stress experienced by far too many New Yorkers, especially our children,” Deputy Secretary to the Governor for Human Services and Mental Hygiene Jihoon Kim said in a news release. “The Council will focus on building consensus toward broad-based policy solutions that can help disadvantaged communities, including communities of color, escape poverty and achieve economic security.”

Kim will co-chair the council, along with Daniel Tietz, the commissioner of the State Office of Temporary and Disability Assistance.

Members will develop a timeline with yearly benchmarks for reducing child poverty over the next decade, and will deliver reports on progress at least twice a year.

“By enacting The Child Poverty Reduction Act, Governor Hochul boldly set the expectation that New York State will intentionally, significantly, and consistently cut child poverty, year over year,” said Kate Breslin, the CEO of the Schuyler Center for Analysis and Advocacy, and an appointee to the advisory council, in a written statement. “Beyond that, and just as important, the law holds policymakers publicly accountable for whether and how policy and budget decisions affect children living in poverty.”

The inaugural meeting of the council has been long anticipated. The New York State Child Poverty Reduction Act called for the council to convene within 60 days of the bill taking effect when it was signed in December last year — so its launch is overdue.

At the meeting Thursday, the council will review its goals and data from the National Academy of Science’s “A Roadmap to Reducing Child Poverty.” The 2019 report documented the positive impacts of federal programs such as the Earned Income Tax Credit, food assistance, public health insurance for pregnant women and children, and some housing supports.

Under the New York State Child Poverty Reduction Act, the advisory council will consider policies that could reduce racial and ethnic disparities among impoverished children, as well as improve access to public benefits, regardless of a family’s immigration status.

Some of the policies that have been discussed at a state and national level that the council will explore include expanding tax credits, building out work training and employment programs for parents and increasing access to subsidized housing.

At the federal level, Democrats last year pushed for the components of the “Build Back Better” legislation package that would have allowed families to continue receiving the expansion of the Child Tax Credit — created during the pandemic — through 2022. The legislation, which fell apart at the end of 2021, would have made the full credit permanently available to very low-income families with children.

The council will evaluate those types of proposals at the state level in New York.

The advisory council will take on short-term and long-term goals, according to the governor’s office, and members will meet at least one more time this year. Over the next few months, they will advance an initial set of policy ideas and contract researchers to model the effects of policies. Long-term, the goals are to review research findings and recommend, rank and prioritize policy solutions.

“New York State is home to cities with some of the highest child poverty rates in the country, and that is why the work of the Child Poverty Reduction Advisory Council will be absolutely crucial in supporting families on the path to a better future,” said council member Dia Bryant, executive director of The Education Trust-NY in a written statement. “Now more than ever, as communities continue to feel the toll of the ongoing pandemic and inflation, we need to act swiftly to advance policies that will help lift families with young children out of poverty. The future of our children, communities, and state depends on it.”

The council’s first meeting will be at 10 a.m. Thursday, Oct. 13, in Meeting Room 6 at the Empire State Plaza in Albany, New York. It is open to the public and will be streamed online.

Annie Sciacca is a freelance reporter for The Imprint based in Oakland, California. She can be reached at [email protected]

View all articles by Annie 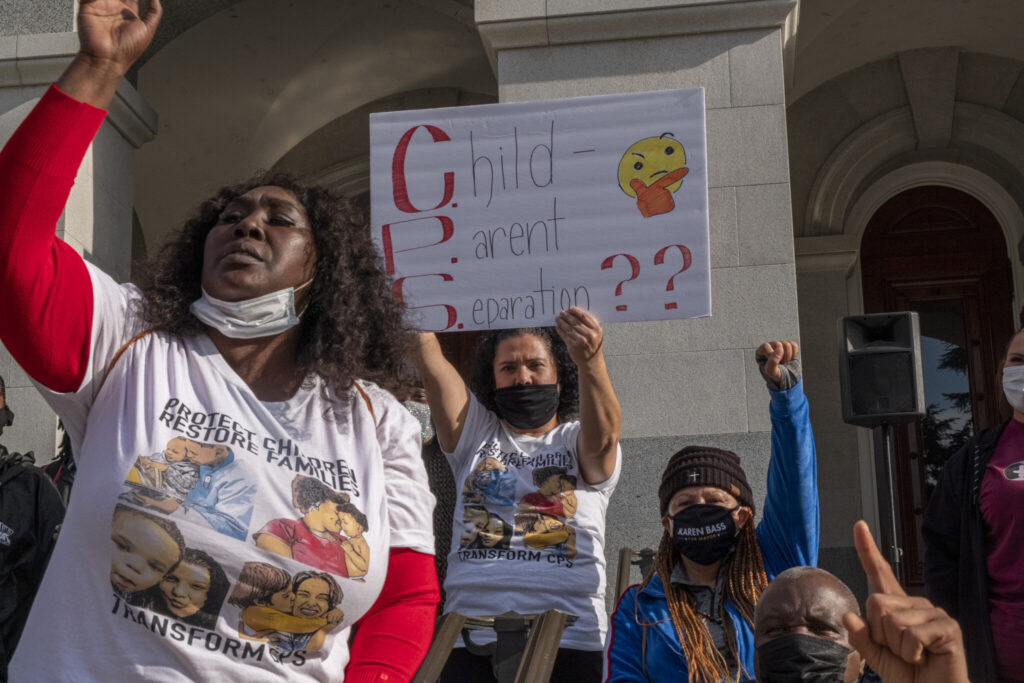