A federal monitor issued a stinging report this week decrying the “pervasive level of disorder and chaos” across New York City’s jails and documenting alarming use of force by guards on the youngest people in detention. Violence among teenagers on Rikers Island spiked at the end of 2020, reaching its highest level in five years and far exceeding violence among all other age groups. Vincent Schiraldi Heading Back to Government … For A While

Vincent Schiraldi will temporarily leave his position as co-director of the Columbia University Justice Lab to be New York Mayor Bill de Blasio’s commissioner of the New York City Department of Corrections (DOC), which oversees the city’s 10 jail facilities, eight of which reside on the infamous and soon-to-be-shuttered Rikers Island. How to End the Era of Mass Supervision

Probation and parole started out in the 1800s as rehabilitation efforts that tempered punishment with mercy. With the advent of the War on Drugs in the 1970s, rehabilitation and mercy became dirty words, and community supervision morphed into community corrections, emulating its big brother the prison as one more punitive response to poverty. After three years on the job, the Milwaukee County official who oversees juvenile justice finds his system at a crossroads. The Wisconsin state legislature passed a bill last March closing two youth prisons after a criminal probe and multiple lawsuits alleged abuse and neglect of youth, alarming lawmakers. It’s time to close this nation’s youth prisons. They don’t serve their purpose: keeping our neighborhoods safe and helping young people turn their lives around. They fail to fulfill this core mission despite costing $150,000 per youth per year. 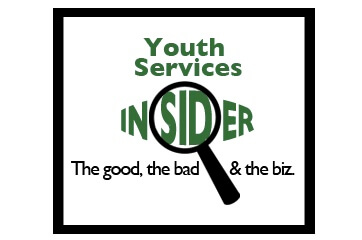