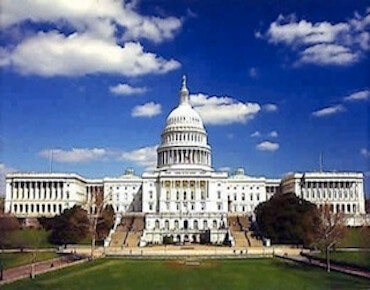 Capitol View on Kids: The Latest News on Children and Families from Washington

On Tuesday, Feb. 12, President Barack Obama advocated for universal pre-kindergarten (Pre-K) as part of his State of the Union address to Congress. While the finer details will have to wait for the release of the President’s budget next month, some of the basic outlines have been released by the White House.

Capitol View on Kids: The Latest News on Children and Families from Washington

Senate Readies Passage of VAWA Reauthorization The Senate was nearing a final vote on S. 47, the reauthorization of the Violence Against Women Act (VAWA). The legislation, sponsored by the Chair of the Judiciary Committee, Sen. With the ongoing uncertainty over the debt ceiling increase and the across-the-board cuts looming with the March sequestration, the entire traditional and legally-required timetable for next year’s budget have fallen by the wayside.