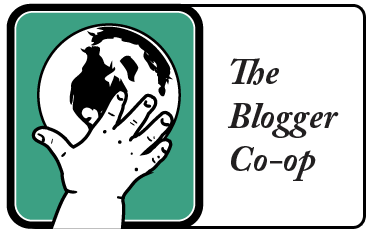 Five Characters in the Play of Youth-Led Advocacy

“I agree with you, I want to do it, now make me do it.” — President Franklin Roosevelt, to New Deal advocates in 1932 On October 9, California Gov. Jerry Brown (D) vetoed the Preschool for All Act of 2015, aligning himself with the opposite side of the state’s bipartisan legislature, President Barack Obama, brain science, and a host of national and statewide advocacy organizations that fight for kids.

California’s record drought is driving a lot of change with public alarm matching the rising temperature.  According to a recent poll, a record 94 percent of Californians “believe that the drought is serious, and one-third support mandatory rationing.”