Can We Walk You Home? 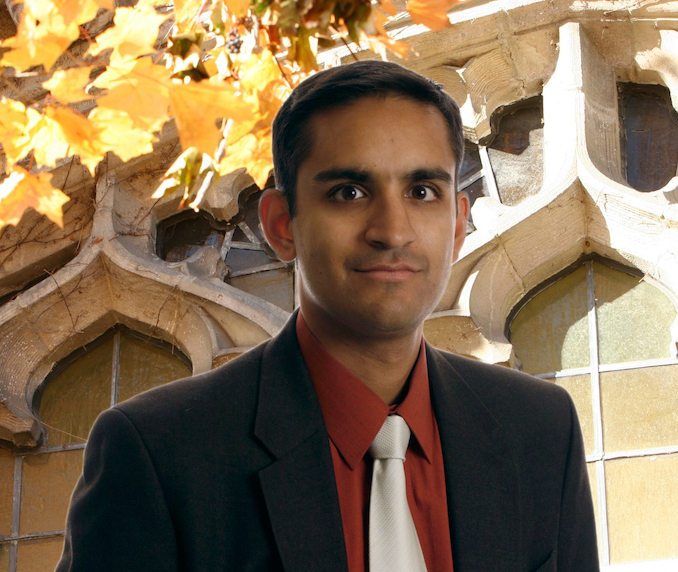 Throughout the evening, the three brothers described to me the years of abuse they experienced in foster care. They were made to stand in the corner of rooms for hours. They were forced to clean every dish in the house, if one was dirty. One brother didn’t go to college after his foster mother ripped up a college scholarship letter he had received to play football. Another was assaulted in his group home.

As our dinner went on, these kids kept sharing stories of hurt. After leaving foster care, all three children had been incarcerated, one spending several years in prison. They had a lot to be angry about.

Yet, even when recounting years of pain, they didn’t seem mad. Instead, they were smiling and joking around. They took pictures of their tacos. They invited me to a party at their house. When I asked whether they were angry at their foster parent or their mother – whose drug use led to their entry into foster care – they looked surprised. They resisted my bait, arguing that anger wouldn’t help the situation, that the world needed more love and forgiveness.

They also declared that their experiences taught them to be strong, to overcome hurdles, and to appreciate life. One is now teaching art classes for students with disabilities. Another is a dental hygienist, with aspirations to be a dentist.

The third – who spent time is prison – is now in school, on track to earn a business degree. A few months ago, after seeing a story about the homeless, he bought a bunch of pizzas and delivered them to people sleeping outside a subway station. This kid – who had every reason to hate the world – felt the calling to serve others.

I asked them how they survived in a world that had been so cruel to them. They immediately spoke of their family bonds – to each other, to other siblings, and to their mother, who has been clean for years. Two of them now live with her, and say she cooks for them and obsesses over a tidy house.

She is making up for lost years. For many years, due to her addiction, she couldn’t parent them. Yet despite not being able to go home, the children always remained connected to her. The foster care system never terminated her rights, and despite her flaws, always allowed her to have a relationship with her boys. These relationships gave the boys’ hope and kept them alive. That was one thing foster care did not take away from them.

As they spoke of how much their family mattered to them – even when members were struggling through addictions – I couldn’t help but wonder one thing.

How many places – in the name of permanency – would have terminated the very relationships that gave these kids a sense of belonging?

The tenderness of that simple offer – from three kids dealt an unfair hand – is precisely what should give us all hope, for it reminds us that the heart is always able to forgive. But for this to happen, perhaps the heart needs to know that it is not alone, and remains tethered to what we call family.