An audit of the Kansas foster care system found the state doesn’t ensure children are placed close to home or receive all services they need.

The Legislature’s independent auditing team presented the third part of its report on the Kansas foster care system Friday to the Legislative Post Audit Committee. The final part of the audit attempted to answer if the state’s two foster care contractors have sufficient resources to provide services and if privatization has improved children’s outcomes and lowered costs.

Lawmakers have called for reform of the state’s foster care system after several high-profile child deaths and a string of record-breaking years for children in the system. As of late February, more than 6,900 children were in the state’s custody — up 34 percent since 2012. 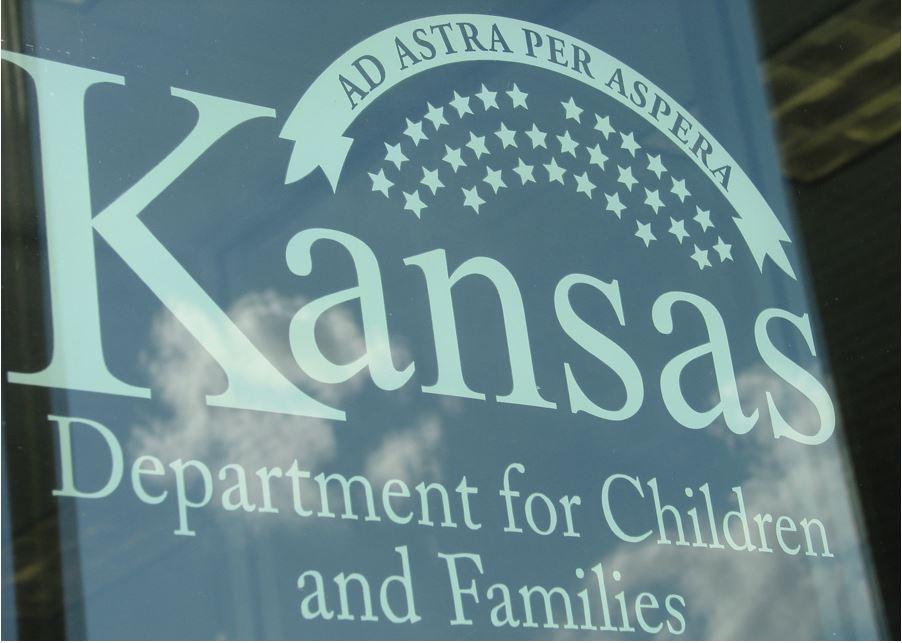 An audit found that the Kansas Department for Children and Families, which oversees the foster care system, could be “more proactive” in ensuring that contractors follow state and federal rules. The audit was presented Friday to a legislative committee.
Kristen Rottinghaus, a principal auditor, told the committee that some children had been placed as far as 100 miles from their homes even if a bed was available in their home county. She said that most children who needed mental health or medical services received them, but some didn’t or had long waits.

The Kansas Department for Children and Families, which oversees the foster care system, also could be “more proactive” in ensuring that contractors follow state and federal rules, Rottinghaus said. For example, some caseworkers hired to check on children in their foster homes don’t have the required two years of experience, she said.

DCF Secretary Phyllis Gilmore said the department audited the contractors in 2012 and is continuously working with them on improvement plans. DCF took a hands-off approach with the contractors until a few years ago, she said.

“I kind of chuckled inside” at that statement, she said.

Sen. Laura Kelly, a Topeka Democrat, asked Dryden whether DCF had taken action after an earlier audit found the contractors sometimes waited as long as a year to check caseworkers’ names against the child abuse and neglect registry. Dryden said the department and the contractors were working together on a solution, which didn’t satisfy Kelly.

“That one doesn’t seem that complicated to me,” Kelly said. “It’s the state’s responsibility to oversee the contractors.”

“Overall, we found that the foster care system may not have sufficient capacity” to serve all children in it, she said. “We found there appeared to be enough (foster) beds statewide, but in some communities there were not enough beds.”

DCF has increased salaries for caseworkers, offered incentives to those who work in underserved areas, and provided laptops and cell phone alarms for employees when they work in the field, Gilmore said. Child welfare systems in other states also have trouble recruiting, she said.

Melissa Ness, a senior adviser with Saint Francis Community Services, told the committee that more services for families are needed at the community level.

“We can do our part, but we need other people to stand up and do their part to build a stronger system,” she said.

The audit didn’t fully answer whether privatization has produced better foster care services. Kansas’ performance on federal foster care measurements has been about the same since 2000, Rottinghaus said.

Auditors didn’t offer an opinion on whether Kansas should stay with its privatized system but noted it could cost $8 million or more annually to transfer responsibility to DCF, which generally pays higher salaries.

The audit originated in December 2015, when the committee asked auditors to answer seven questions about the foster care system. They declined to include an eighth question about possible discrimination against same-sex couples who wanted to be foster parents.

The first part of the audit, released in July 2016, found DCF didn’t ensure that all scheduled monthly visits between children and caseworkers happened. It also found the department granted nearly all exceptions related to the number of children who could be in a home and didn’t require families to prove they had the financial resources to care for a child.

Gilmore said then that the problem with monthly visits was a record-keeping issue and that it had changed its policies to ensure children were placed in homes with adequate space and resources.

The second piece of the audit, released in September, found DCF complied with most federal rules related to foster care.

Earlier this session, a bill to set up a foster care task force advanced but needs a vote in the House and a conference committee to become law.

Meg Wingerter is a reporter for the Kansas News Service, a collaboration of KCUR, Kansas Public Radio and KMUW covering health, education and politics. You can reach her on Twitter @MegWingerter. Story first appeared on, and was republished with permission from, KCUR.