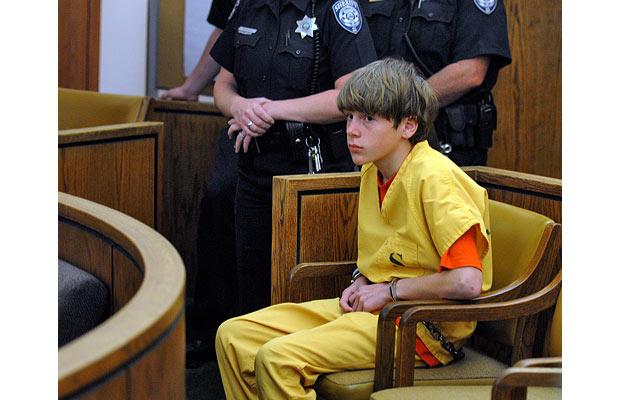 Each day for the next two weeks, we’ll count down 10 of the biggest stories The Imprint published in 2018. In each, we’ll connect readers with a few links to our coverage of this issue.

Today we highlight some of coverage on national and state efforts to reform juvenile justice laws and policies. The media attention on criminal justice this year has mostly focused on the First Step Act, an overhaul of mandatory minimum sentences in the federal prison system, which could become law as soon as this week. But 2018 saw movement on several big juvenile reforms, and The Imprint was in front covering most of them.

Bill Would Prohibit California from Sending Youth Under 16 to Adult Courts, by Sara Tiano, used the story of Michael Mendoza to demonstrate the impact of a California bill to prevent youth under 16 from being tried as adults. The bill became law in late August. Michael Fitzgerald on what comes next as New York officially begins its Raise the Age process, including 16- and 17-year-olds in the juvenile justice for the first time. Though the deadline to include 16-year-olds was October, Fitzgerald notes the many counties without an official plan for this.

Michael Fitzgerald on the future of Close to Home, New York City’s plan to lean more on community alternatives and keep locked up youth in the city limits.

John Kelly on the Juvenile Justice and Delinquency Prevention Act, which Congress passed this month. The law has been overdue for reauthorization for more than a decade.