We Need Kinship Caregivers, and They Need a Safety Net 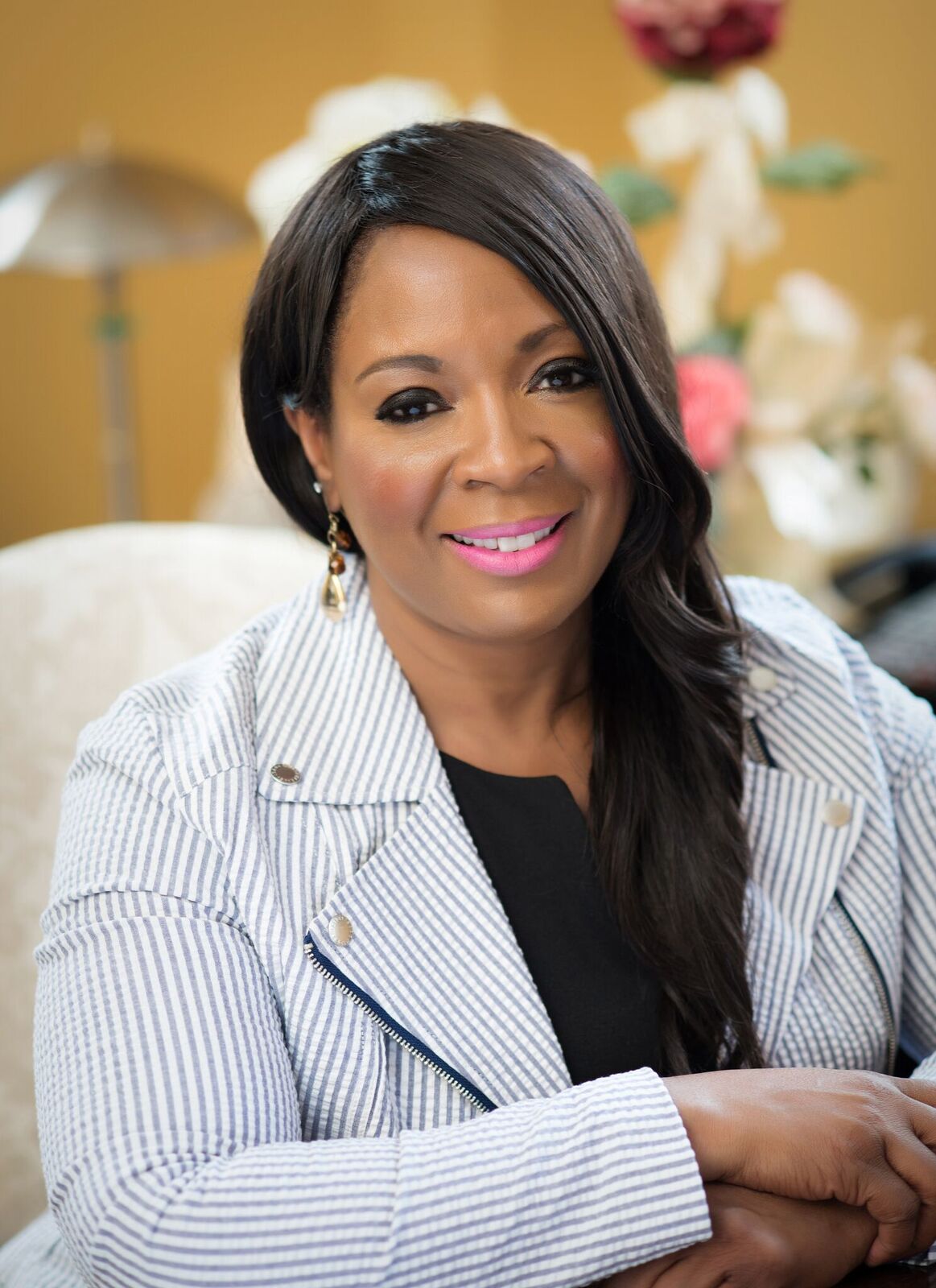 Sharon McDaniel, founder and CEO of Pittsburgh’s A Second Chance

I was a teenager in the care of loving fictive kin when the U.S. Supreme Court ruled in 1979 that kinship care is an appropriate child welfare response, and that relatives could not be discriminated against when they meet the same licensing standards as non-kin foster parents.

Nearly four decades later, there have been significant steps toward providing needed support for kinship caregivers. But more is needed to ensure that they have adequate finances and other resources to raise children who are not their own — in some cases, from birth to 18.

From the time that I was 2 years old, my experience growing up in foster-kinship care was unlike most. I didn’t live with strangers. I was placed in the care of fictive kin, close family friends, not related by blood, but by the heart. They were my safety net.

I witnessed and was central to the personal sacrifices that my grandparents had to make for my sister and me; from child care to family support. Grandma used her foster care payments to cover those extra things that would make our educational experience richer and support our cultural and social needs. She, like so many kin today, only wanted the best for us — even when money to pay for these things was scarce.

As the founder of A Second Chance, Inc., a Pittsburgh-based kinship care agency that has specialized in reuniting children with family since 1994, I celebrate and value kinship caregivers — the caring adults who keep children who intersect with the child welfare system from entering foster care or institutions. And I work to fortify the safety net that they represent when a family is in crisis. On average, the agency licenses 96 percent of its families, an important first step that provides them with access to needed financial support.

Still, for many of the grandparents and other relatives who are suddenly thrust into the caregiver role and second acts as aging parents, it’s a financial hardship. Many don’t even know how to get the help that they need. According to a new report from The Chronicle of Social Change, federal data shows that in 23 states, more than half of all kinship caregivers receive no foster care payment from child welfare agencies.

The recent Family First Prevention Services Act promises to be a federal lifeline for kinship families, especially for children at risk of entering foster care. It’s needed. As the heroin and opioid epidemic advances in this country, separating children from their parents, this safety net called kinship caregivers will keep expanding. It must, for our children’s sake.

Aunts and uncles, grandfathers and grandmothers, sisters and brothers value keeping their families together — the families that make up our nation. What would the U.S. do without these grandfamilies and other relative caregivers? And who would care for the 2.6 million children across the nation who cannot remain with their parents? This is evidence enough for why advancing this time-honored tradition called kinship care must be a moral imperative.

As an African-American woman and alumna of care, kinship care also represents a source of cultural tradition that is central to the resilience and strength of a people and is rooted in Africa. On the continent, like in the village of caring adults who raised me in Pittsburgh, relatives and fictive kin, care for vulnerable and displaced children — despite harsh times, and often without compensation and government commitment.

In Africa, grandmothers continue to represent the kinship connections and the family’s rock. A continent away, in the United States, how many of us can say “Amen, and thank you” for the same?

What can communities, child welfare systems, practitioners and the federal government do to support those who step up to help our children to thrive and stay connected to family? I started by asking some of the real experts, grandfamilies. These words for legislators came from one of the grandmothers who attended a recent Grandma’s Hands Support Group session at my agency:

Another conversation was with Elaine, a 73-year-old grandmother who, along with her husband, became overnight caregivers to their two young grandchildren. What Elaine said she needed most — a bit of respite, and maybe some reimbursement — was a familiar refrain.

And these are just a few ideas from my list:

What will you do today to ensure that when families find themselves in crisis, there will be a strong, stable kinship care safety net to hold them?

Sharon L. McDaniel, MPA, Ed.D., an alumna of foster care and a recipient of kinship care, is the founder, president and CEO of A Second Chance, Inc., based in Pittsburgh, Penn. Dr. McDaniel is the author of “On My Way Home – A Memoir of Kinship, Grace, and Hope.”